The Beast from the East in pictures.

Like any big Hollywood blockbuster, there are days and days of hype about the arrival date, but rarely does the event really live uptown expectations, well this week proved that sometimes the weather forecasters do get it right as the 'Beast from the East' arrived, the worst snowstorm the Borders and the UK has seen since 2010. School were closed across the Borders, roads closed and businesses losing valuable income. However, its so pretty and made some great fun local children and some adults for sure.

Here are a few photos from the last week, I hope you like them. 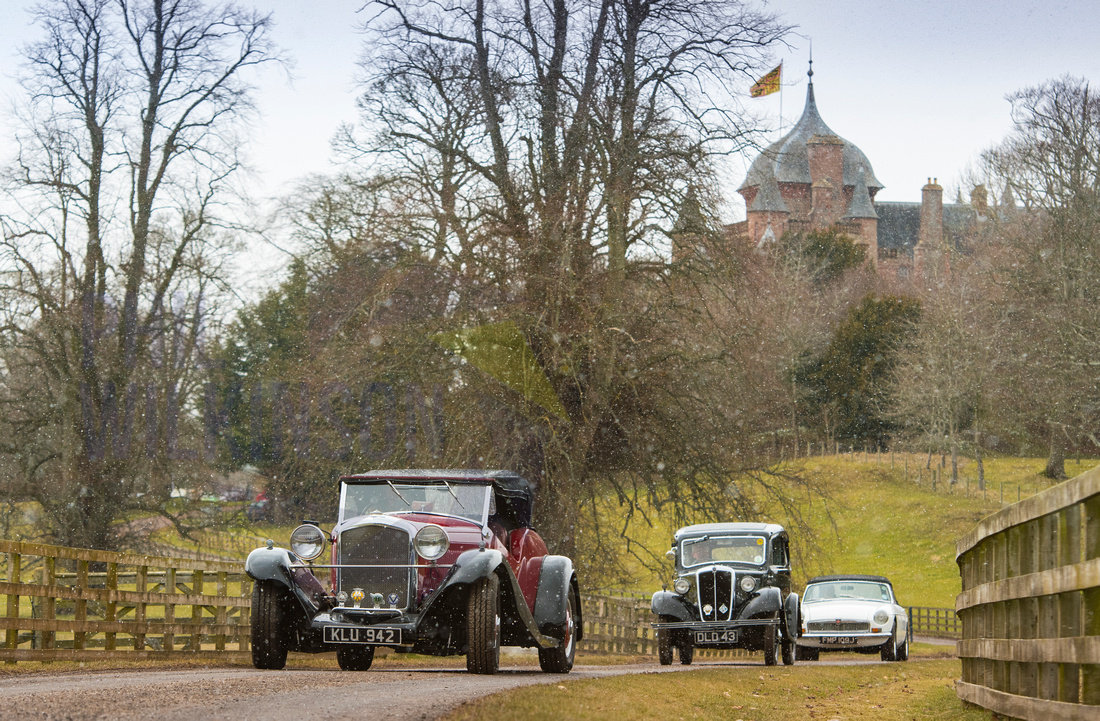 Monday 26th February was the launch of the 2018 BVAC Vintage Car Rally at Thirlestane Castle in Lauder , a very cold day with snow showers didn't dampen the spirits of BVAC members who brought several lovely cars along for the event. 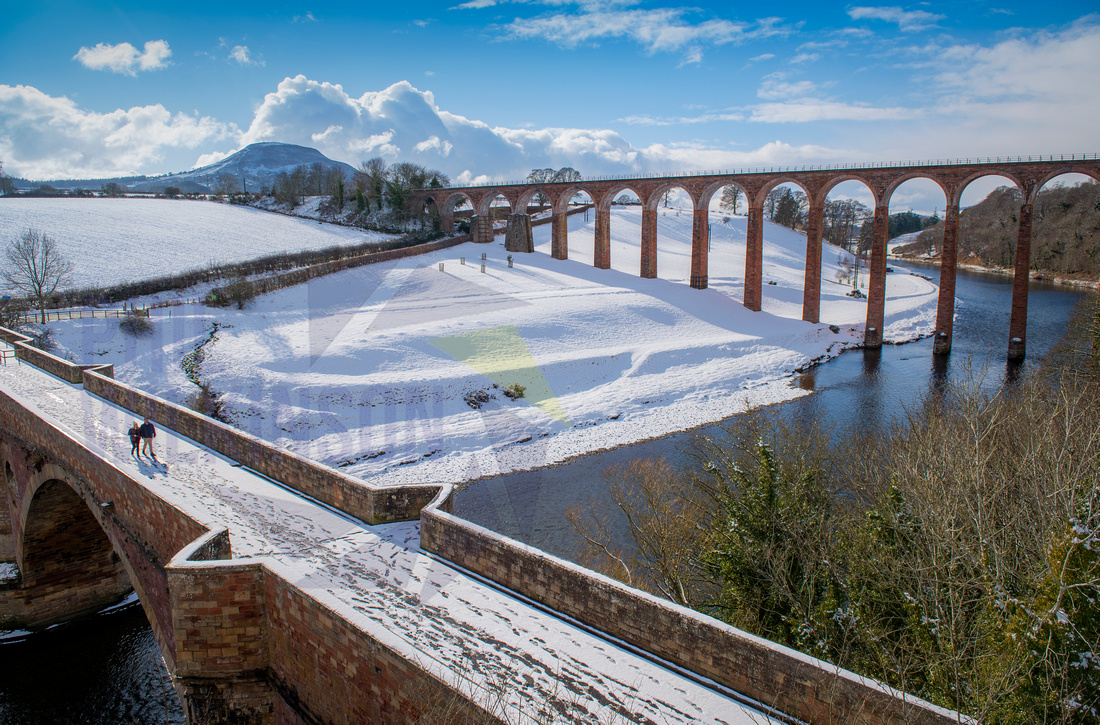 From Wednesday 22nd February onwards Lauder and the Borders was affected by around 16inches of snow and large drifting due to the increasing winds. 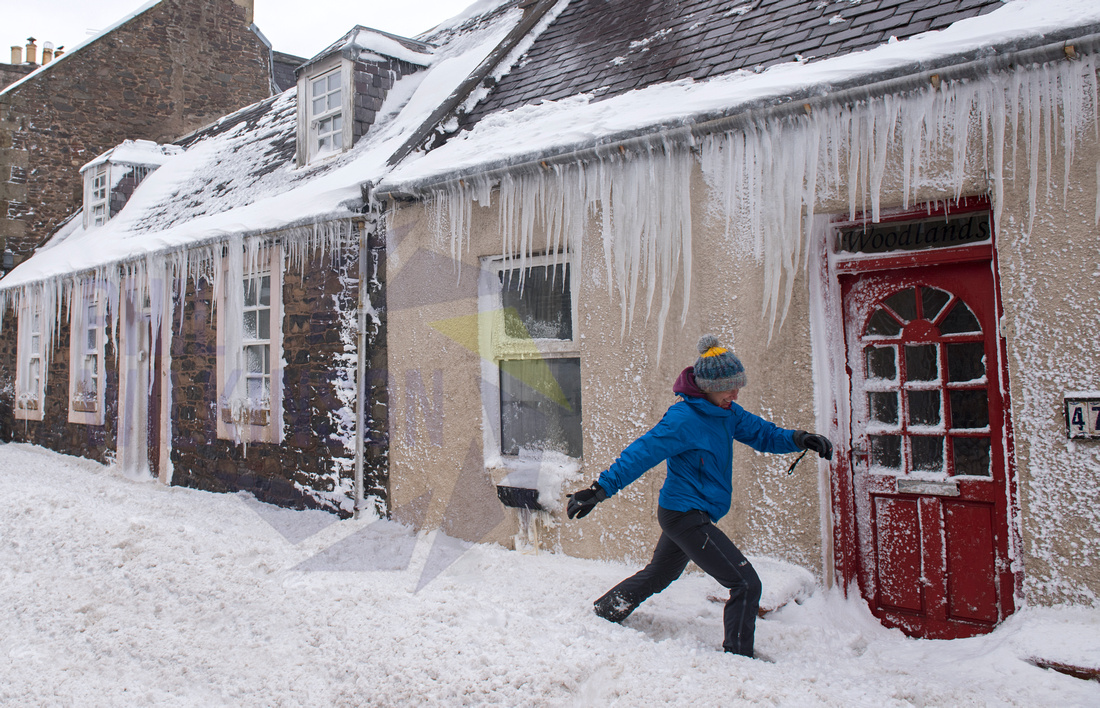 Large icicles made for amazing scenes on Lauder's High Street. 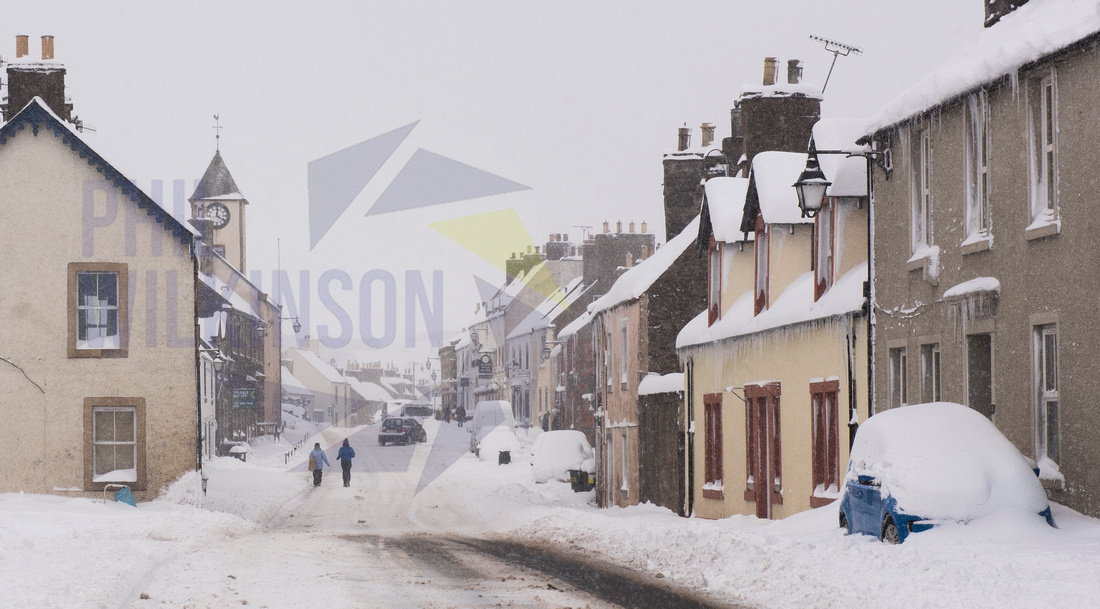 The normally busy A68, with footpaths blocked people walk down the middle of the roads. 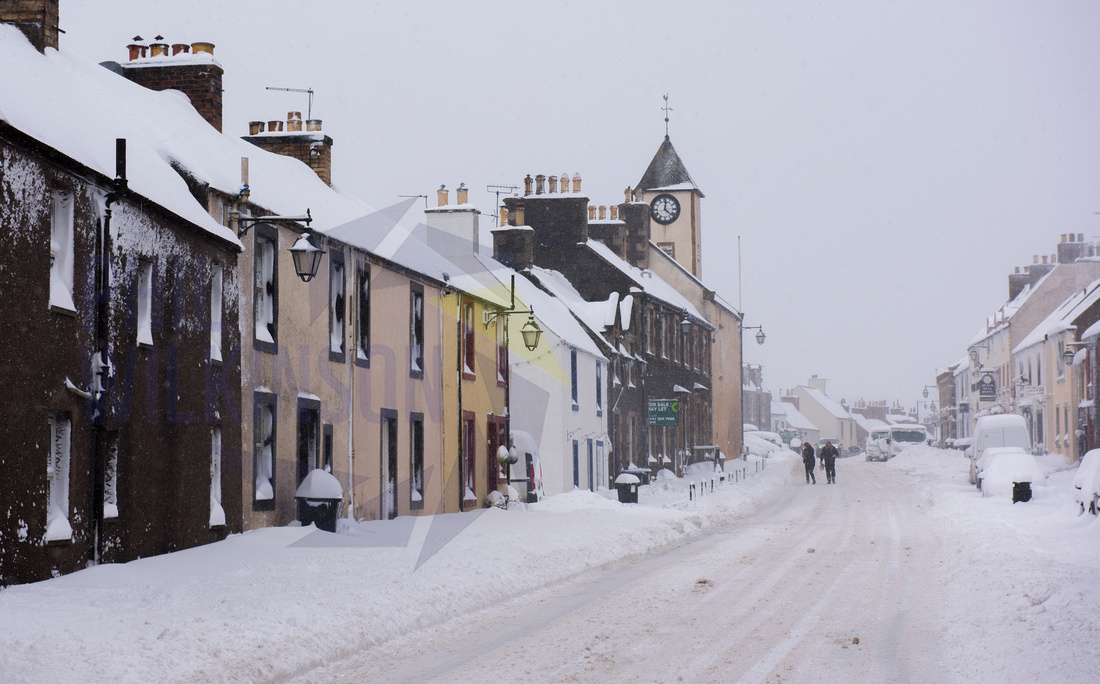 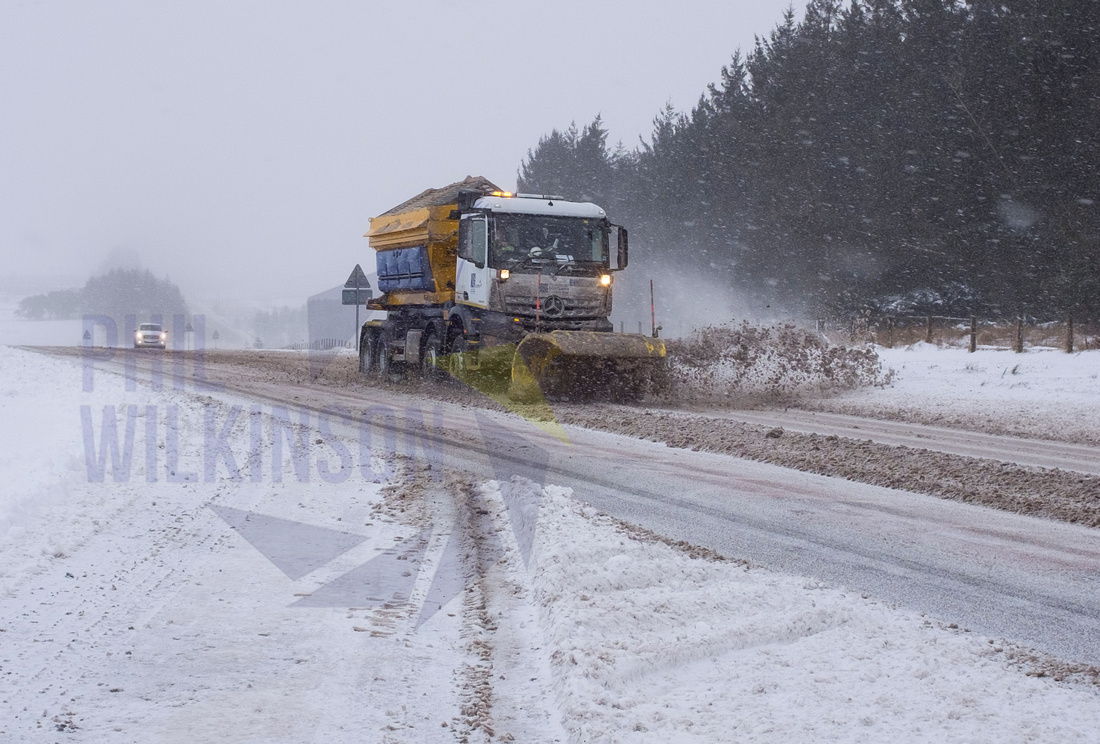 Scottish Borders Council snow ploughs have done an amazing job keep the main roads open through the storm as seen here on the A68 at Soutra. 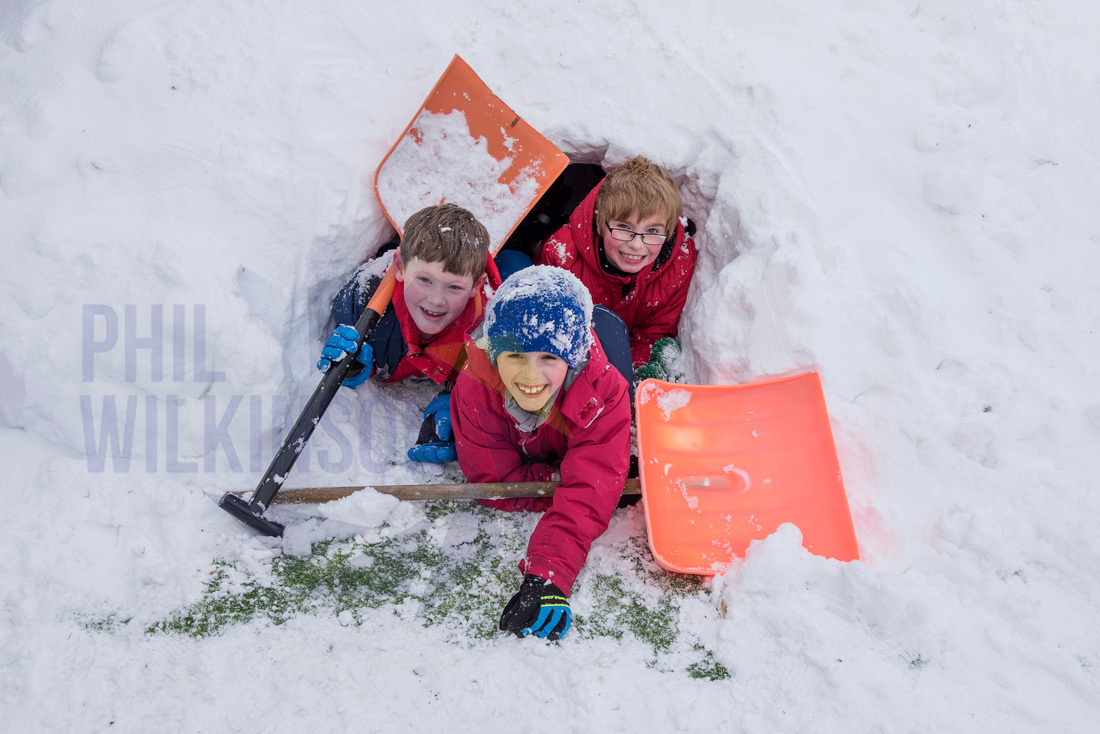 Fun for the children enjoying a few days off school as they build an igloo in the piles of snow. 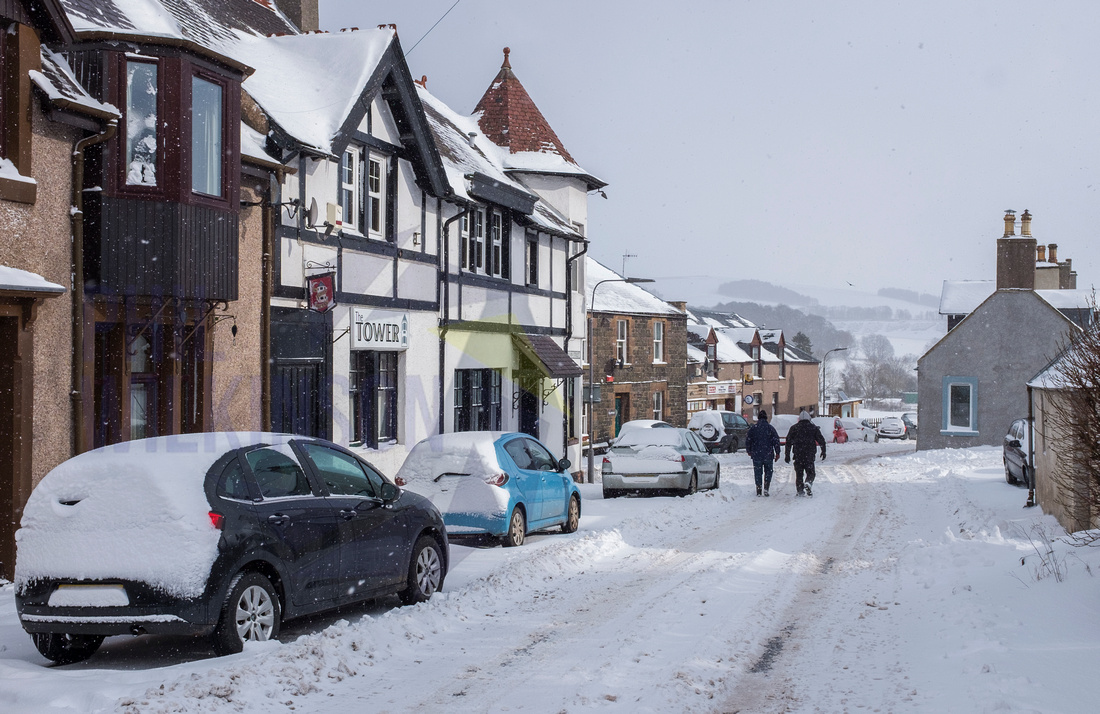 The scene in Oxton. 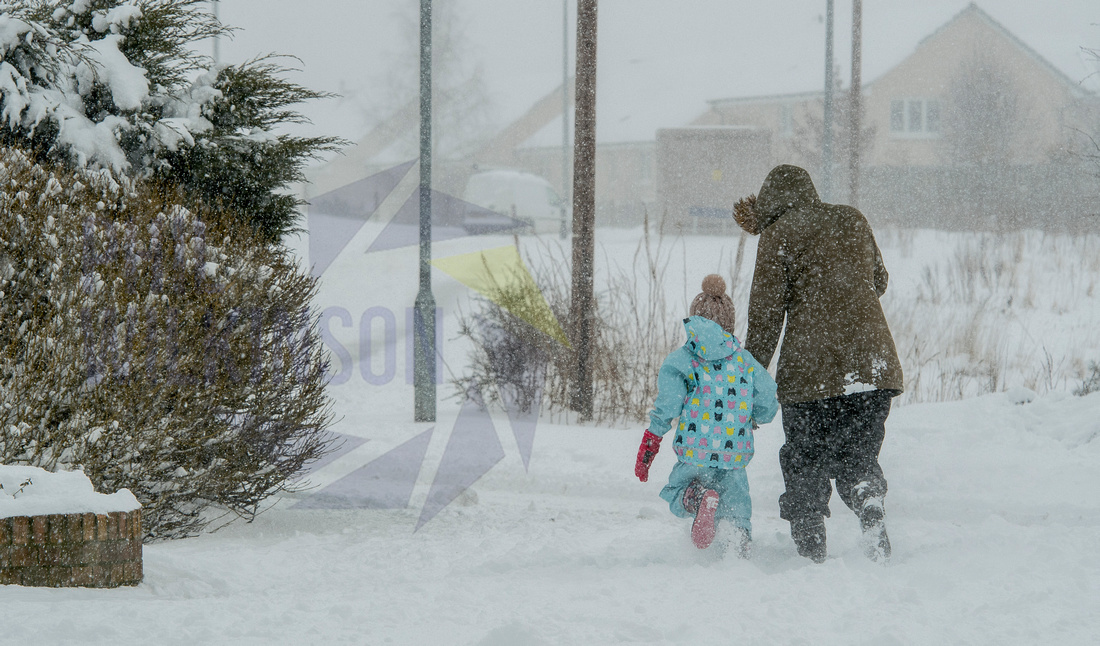 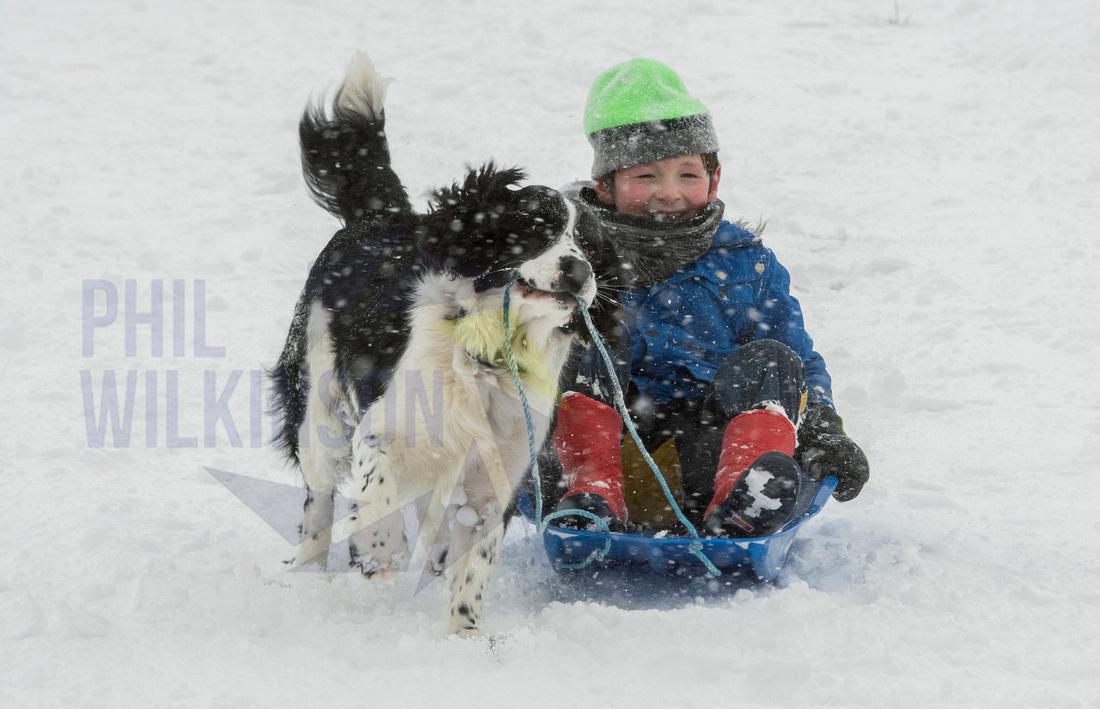 Sledging fun near the Burnmill in Lauder. 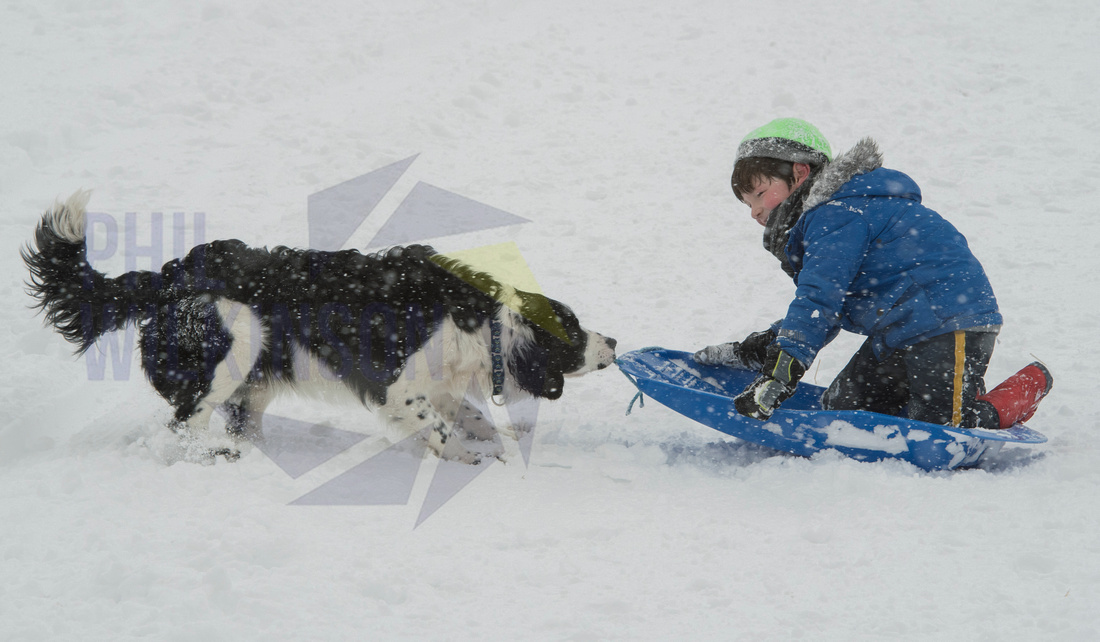 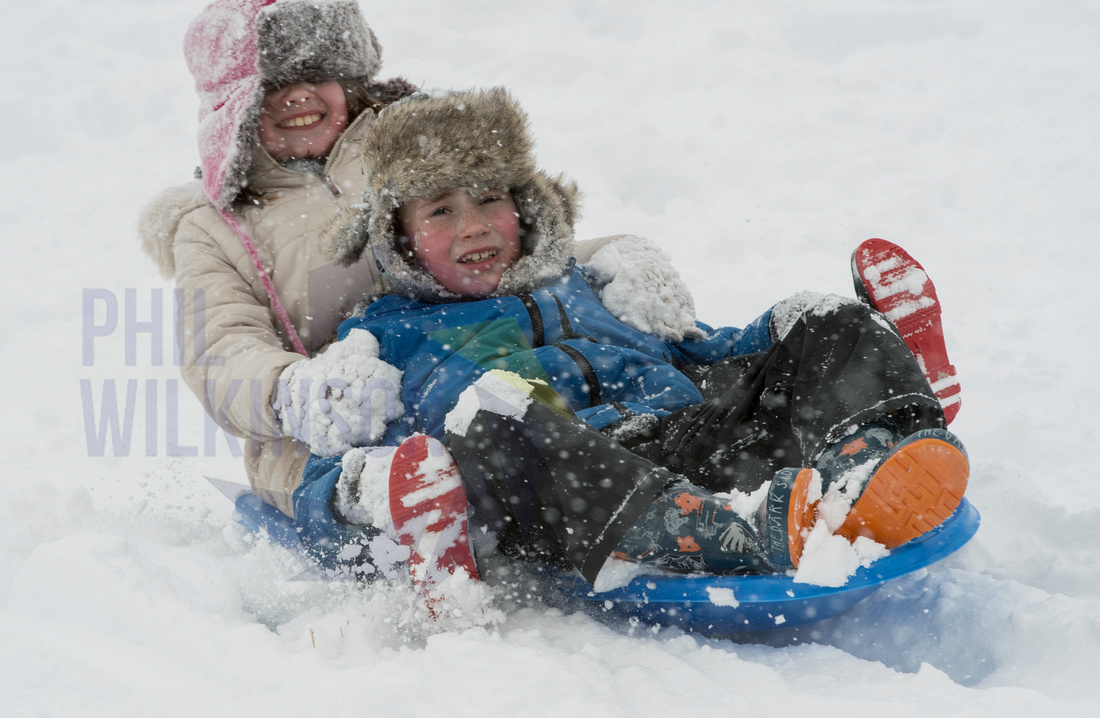 The A697 was closed at Caffraemill.

Dogs had a great time in the deep snow 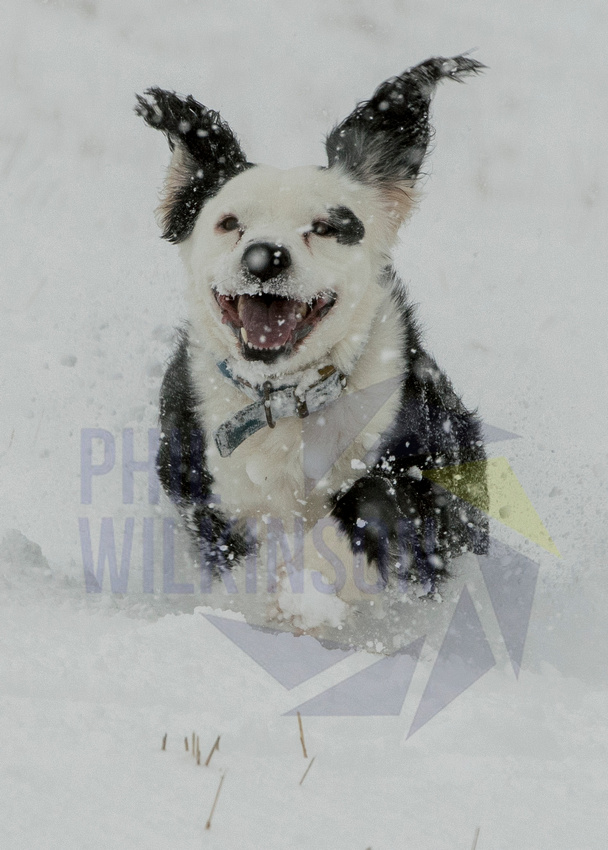 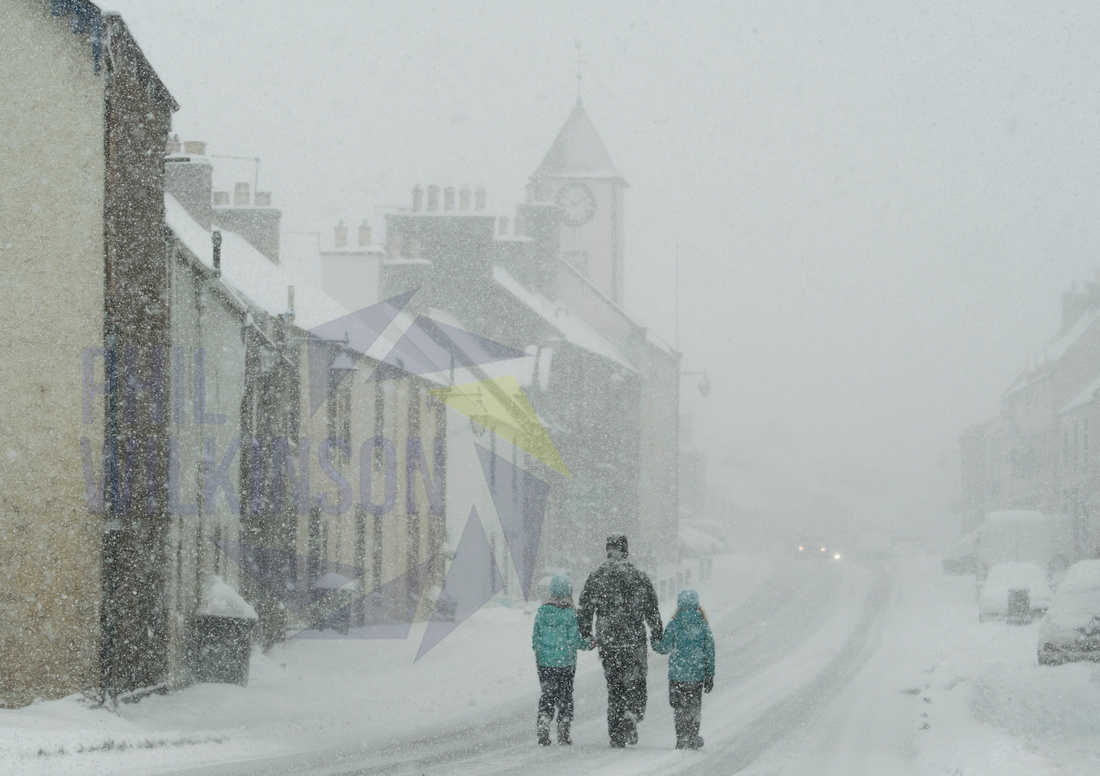 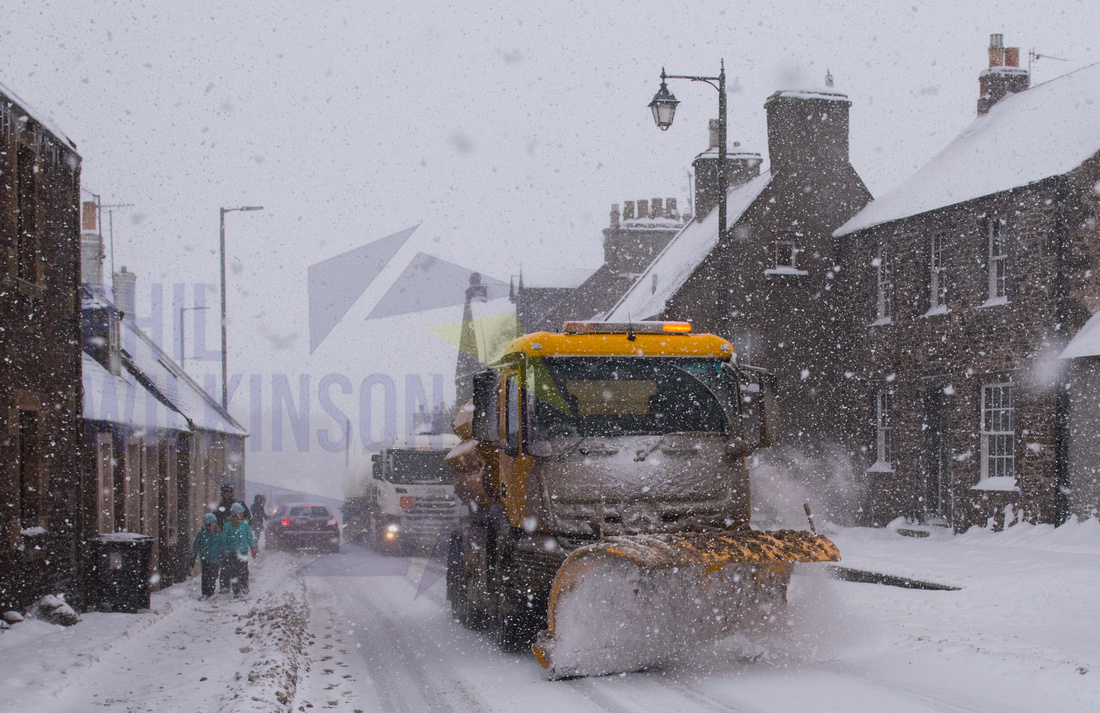 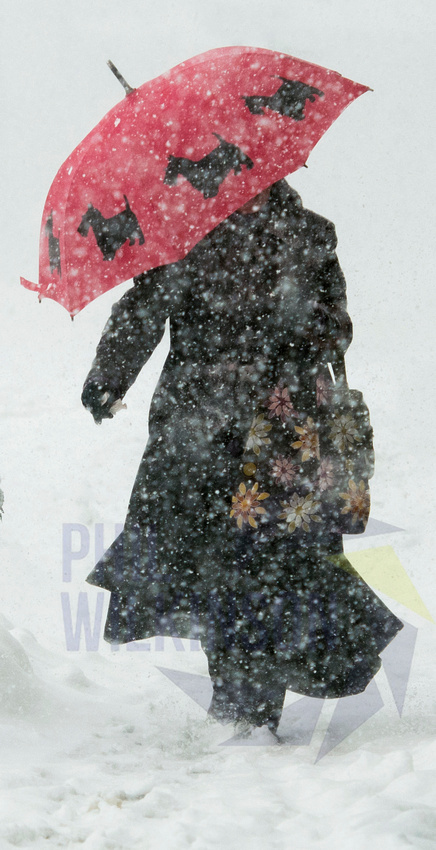 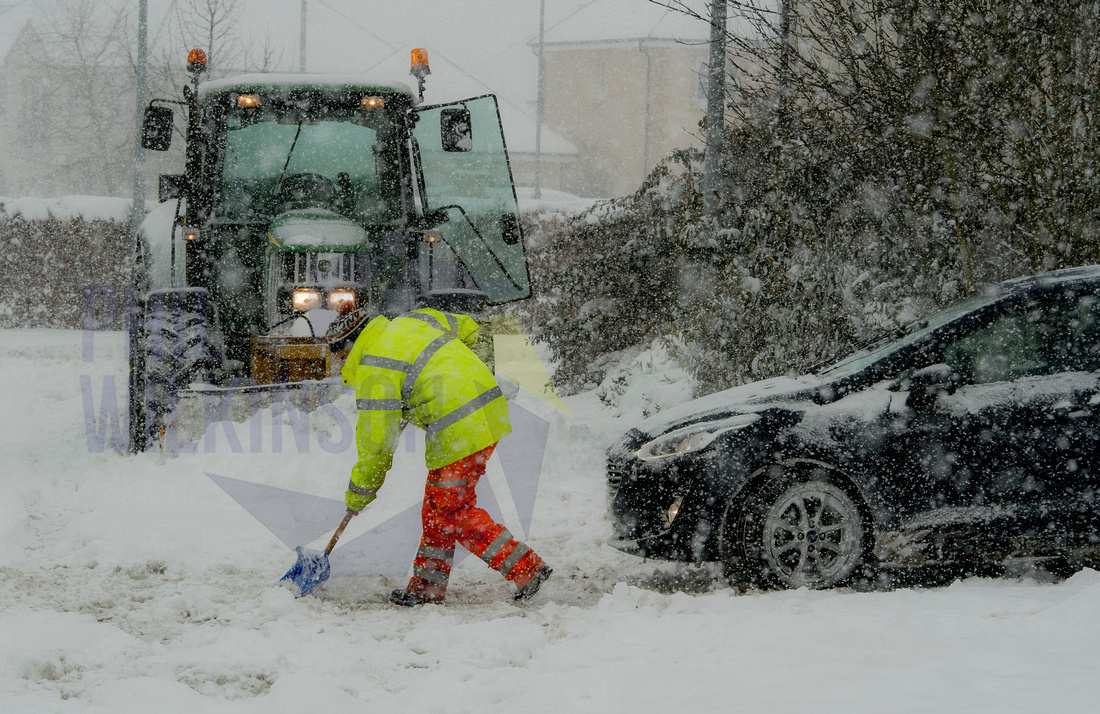 Sandi(non-registered)
Brilliant pics of how it's been. Were away from home & at Inverness, only flutters here
so thanks for sharing
Phil Wilkinson Photography & Video
Thanks for looking and for your kind comments, much appreciated and pleased to put the area on the map.
Chris Marsh(non-registered)
Enjoyed your pics , icicles on the houses is my favourite!
Never seen anything like it in this country before.
Kim Shaw-Walker(non-registered)
Love these! Such a great collage of the past week and how to make the best of it.
No comments posted.
Loading...
Subscribe
RSS
Recent Posts
Ana and Michael at Roulotte Retreat The Beast from the East in pictures. The Tall Giraffe Ball 26th January 2018 Lauder , Snowy scenes 16th & 17th January 2018
Keywords
borders photography scotland scottish vintage dog landscape snow alone bowden
Archive
January February March April May June July August September October November December
© Phil Wilkinson Photography & Video
User Agreement
Cancel
Continue